Our first stop was at Carlo’s Bake Shop. Supposedly he is a famous confectioner who has a TV show, but I have to admit that I don’t know him.  After everybody bought at least one thing we went to Lower Manhatten. Although Lower Manhatten is the part where everything started, it still looks like the newest part of New York City. It is also the part where the Twins Towers were. Today the ONE World Trade Center triumphs over Lower Manhatten. The Tower is still not done, but it is going to be about 550 meters tall. Furthermore, we visited Wall Strett which is also placed in Lower Manhatten. We also stopped at St. Paul’s Chapel; it was right next to the Twins Towers; suprisingly, it was the only undamaged building in the area after 9/11.  Later on we stopped in China Town, it’s significantly different from the rest of NY. After China Town we went to Times Square. I can just say one thing about it:  AWESOME. It was so incredible especially when it was very dark and everything was lighted up. We had a long time there, part of it was for shopping and the other part for pictures. More shopping more delighted;-) 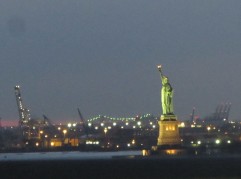 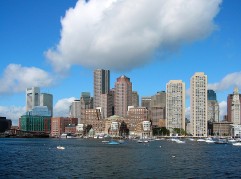 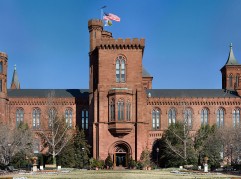 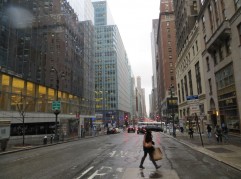